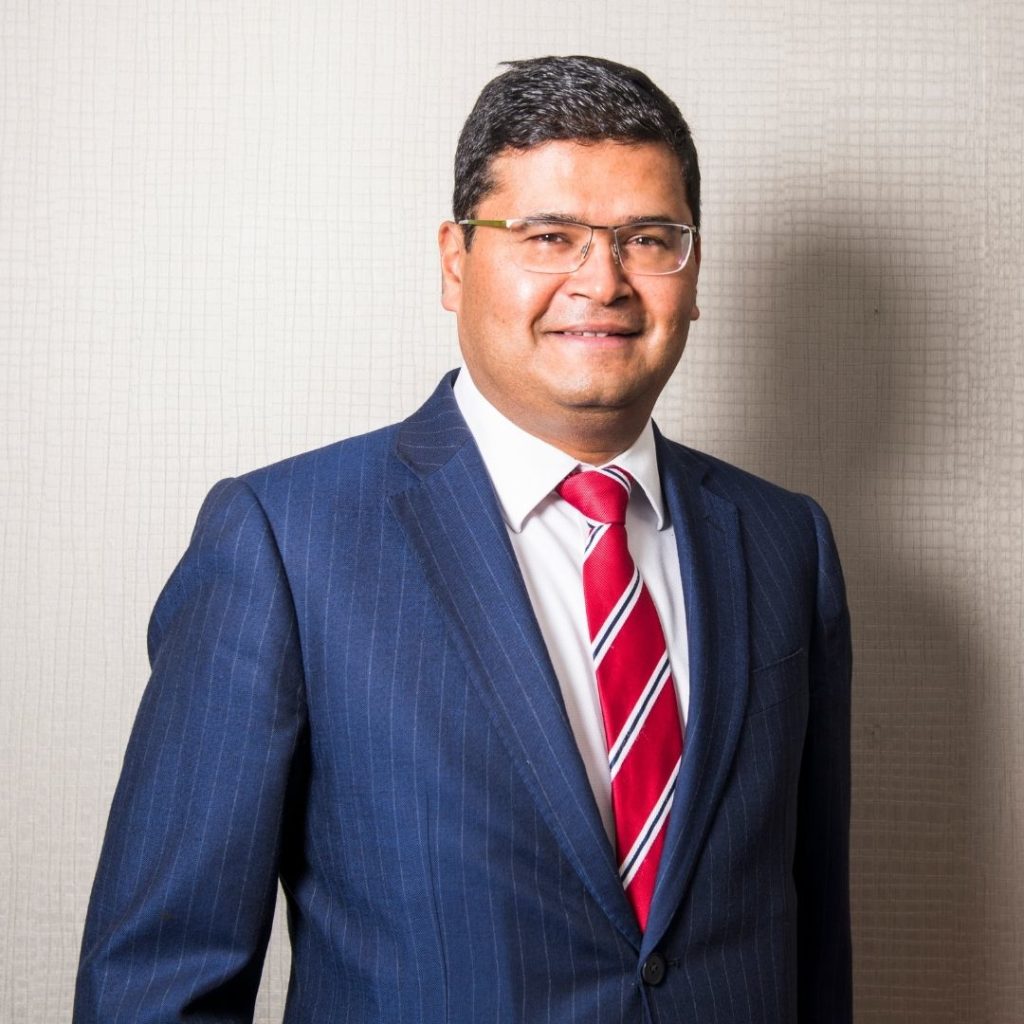 Mr Ranjit Deshpande became a Consultant Cardiothoracic Surgeon at King’s College Hospital in 2007. He trained in the South-East Thames London Cardiothoracic Surgical Programme. In 2005 after the award of FRCS (C/Th) from the Royal College of Surgeons of England, he received a prestigious scholarship from the European Association of Cardiothoracic Surgeons to work in OLV Zeinkenhaus, Belgium to train in port-access endoscopic mitral valve repair surgery for mitral valve prolapse. He was appointed as Senior Registrar in Advanced Aortic & Robotic Cardiac Surgery at the Royal Brompton Hospital in 2006.

In addition to a wealth of knowledge across general cardiothoracic surgery, Mr Deshpande specialises in Minimally Invasive (Key Hole) Cardiac & Thoracic Surgery. He is known for his expertise in the use of bilateral internal mammary arteries for coronary artery bypass graft surgery (CABG) to achieve near total arterial re-vascularisation for ischemic heart disease. He is internationally renowned for endoscopic CABG which is performed as “beating heart” procedure without opening the sternum.

To compliment his clinical work, Mr Deshpande is one of the lead surgeons of the world renowned “Transcatheter Aortic Valve Implantation” (TAVI) programme at King’s College Hospital. He is an integral member of the complex major aortic surgery group for specially designed aortic root and aortic dissection surgery as an initiative of the South London Cardiac Network. Mr Deshpande is also the Founder and Treasurer of the British and Irish Society for Minimally Invasive Cardiac Surgery.

When he’s not at work, Mr Deshpande enjoys spending time with his family and playing cricket as well as music and theatre. 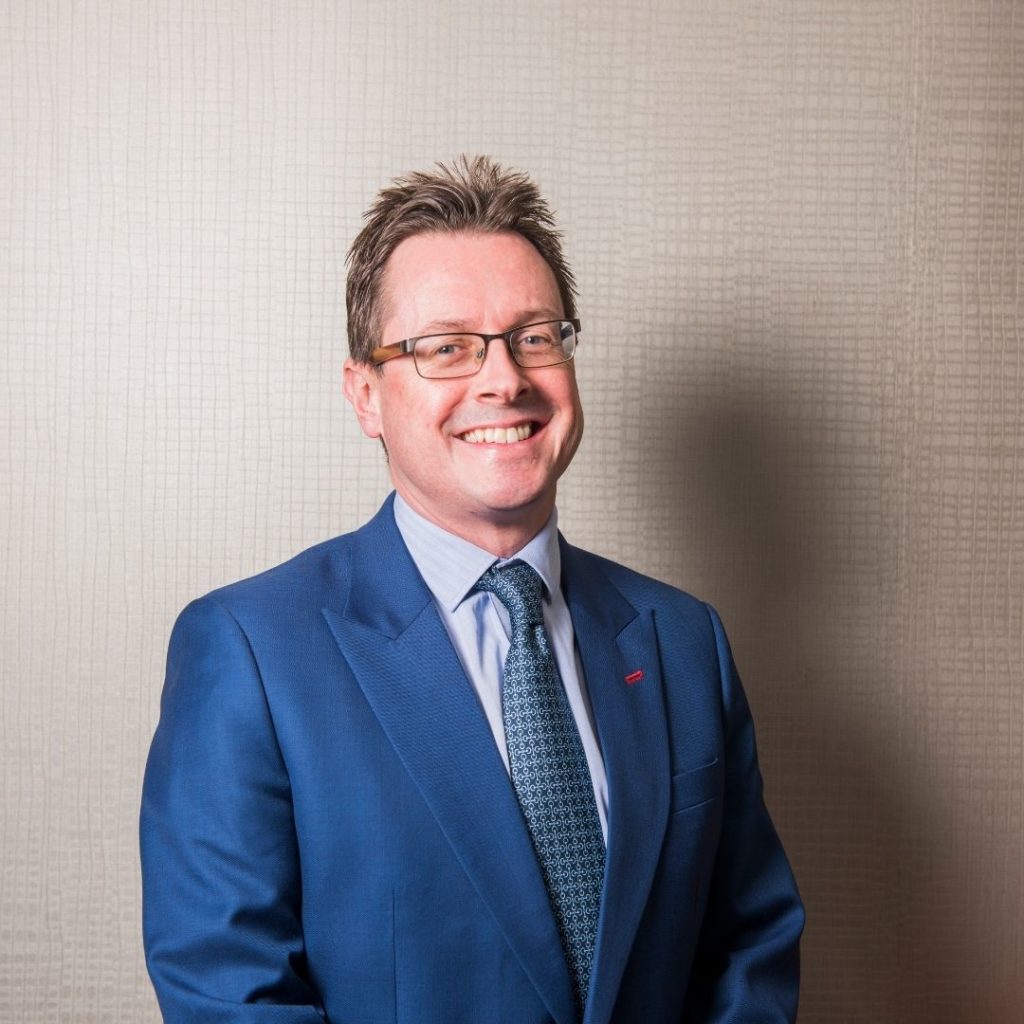